Even smart males believe the myth that they have a poor academic work ethic. 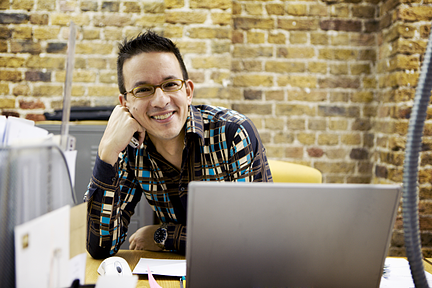 Last month I was consulting with faculty at the Brock School of Business at Samford University on how to teach online. The online technologist for the university, Charles Read, showed them how to use Moodle.

He began by saying he himself was a Samford University graduate, then noting, "I hope you don't remember my grades. I promise my work ethic has improved since then."

Of course, this is a big myth.  First, if the faculty would read their own textbooks, they would know that values are formed by age 11, well before any student gets to university. And second, the data shows that with over 50% of students having part-time jobs, that male students are quite responsible in their work even before graduation.

What Charles Read apologized for was essentially being male, for our hard wired male neurology, our gender characteristics.