There is an epic struggle going on now over assessment in (and out of) schools.

Here's a new story defending the SAT and tests on Slate. 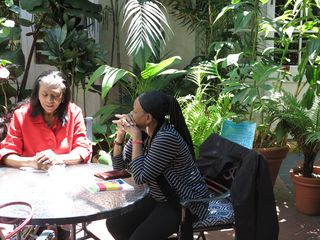 Here's a great story (I think it's funny) on why Google ignores GPAs when hiring, titled a "Post GPA World."

Here's a battle that has already been won by the 21st century:  benchmarks have won over grading on the curve (comparing one student to another).

Stay tuned as the conflicting research and studies seek to justify one side or the other, until society and education finally goes with the 21st century around (you guessed it) 2020.