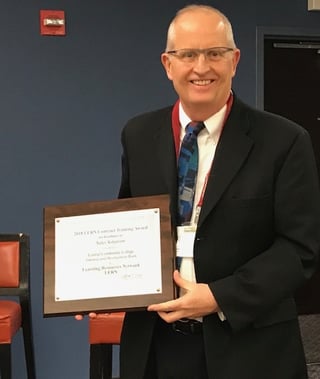 Doug Pauley, Training and Development Director, says this initiative was born out of a need created on October 2015 when Cargill Value Added Meats announced plans for a December 2015 shutdown of its Columbus ground beef patty production facility to implement a $111 million-dollar conversion to a cooked meats facility.

Rather than abandon 200 employees for six months, Cargill retained 120 employees during the plant conversion and enrolled them in classes. The other employees received the option to transfer to another Cargill facility or be laid off.

The project is reaping many rewards. The new approach to training dislocated and retained workers simultaneously in a block format is resulting in increased individual test scores, and the workers’ attitudes and perception with regard to attending community college classes is very positive.

Because no special or one-time grant funding was used to support program development and roll-out, the initiative could be highly replicated in any community, if the right partners come together with a common goal. Because of the positive effects of this program Cargill is continuing to invest in offering these classes before and after work.

LERN was pleased to present the Best Contract Training Sales Solution Award to the Central Community College Training and Development Team for being collaborative and responsive in providing a critical solution. Doug Pauley accepted the award at the 2018 Contract Training Conference. 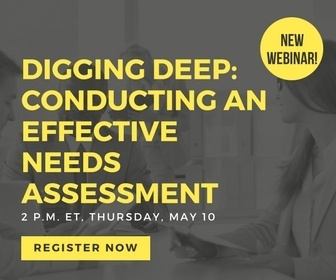