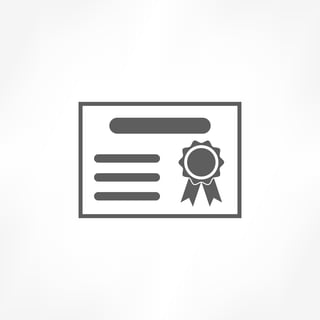 Institutions collectively awarded approximately 800,000 certificates in 2009, up more than 250 percent from the roughly 300,000 certificates awarded in 1994. according to the article Expanding Certificate Programs by Brian Bosworth, Issues in Science and Technology, Fall 2011.

In continuing education institutions in the United States, certificate offerings have tripled since 2010, and show no sign of plateauing, much less declining, according to data gathered by the Learning Resources Network (LERN), the largest continuing education association in the world.

The advent of online certificate programs is the biggest growth area right now in continuing education for universities and other four-year institutions.