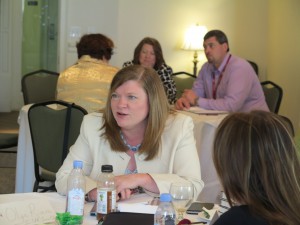 One of those changes is the economic decline of suburbs.

Sheila Quirk Bailey, Chief of Staff and Vice President at Harper College, a very successful college in a prosperous suburb of Chicago, reported that the college is aware of the demographic changes going on in their suburban area since 2010 and are studying the implications of those changes for the college moving forward.  This is the first report of a college recognizing the decline of suburbs and the policy implications for the college. Census data shows suburbs grew more rapidly than cities for the past decades but that beginning in 2010 that was reversed, and cities are likely to grow more than suburbs for the foreseeable future.